As if we don’t have enough going on in December, let’s add in Elf On The Shelf! Don’t forget to hide the skinny red elf before the kids discover it hasn’t moved! We are half way through December and these elves seem to be everywhere.

#dontforgettomovetheelf is real. If this is you, you are not alone. Many parents dread Elf on the Shelf. We’ve heard the confessions… “ours isn’t coming until our child realizes it’s missing”(praying Christmas comes and goes). Other elves arrive only to remain in the same place for a week with a note eventually appearing stating elf sickness. Some have bandaids while others have casts on broken legs. I heard one elf got “reassigned” to New Jersey, never to return. For many of us, it’s racing to move Elfie before he’s seen, sometimes stuffing him under your shirt or chucking him behind a piece of furniture. This was me the first year. Then, I discovered the magic of this tradition. My kids are believers, so I am happy to keep the magic alive.

I mistakingly never read the book our first elf came with. Well, maybe I read it, but I didn’t really “read” it. So, when child 2 came along we got another elf (not realizing it should be one elf per family, not per kid). Of course the new elf had to have some distinguishable differences to prevent fights over who’s elf was who’s. Our knock-off blue elf arrived by way of ChinaPost. Then, after the 3rd baby, our pink elf showed up.

This team of elves has brought so much joy to our mornings. Some mischief took planning while most is pretty simple using items from around the house. The one thing which consistently worked for us was preparing the night before. Here are some great examples of the elf antics in our house this year…(the little green elf is our baby photo-bomber)

If you need another festive holiday activity for the kids, decorate some Christmas cookies! Check out our go-to recipe here.

View all posts by Thesleeplessmom → 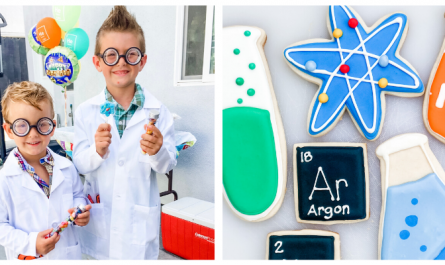 Snoo Smart Bassinet, A Surefire Way to Get Sleep With An Infant 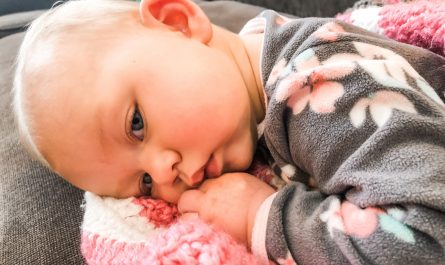 Snoo to Crib Transition – 2 Must Haves