Churros! Ready to up your dessert game and send your kids screaming for more? Disney has got you covered. When their parks temporarily closed due to the pandemic, they took to their Disney Parks blog to share some fan favorites, including their Churro Bites recipe!

Yep, we’re the family lining up at the churro cart after every few rides. My kids know them “tasty spears”, while I call them “sugary heaven”. So, you can imagine my excitement when Disney posted their famous churro recipe. No magical ingredients are needed and you likely already have everything in your kitchen. I was so inspired, I combed over their recipe and tweaked it ever so slightly by adding a little sugar and some vanilla to the dough mixture.

The only tool you may not have is the large star tip which makes the fancy grooves where all the sugar and cinnamon goodness hides.

This recipe makes enough for 4 people. The first time I made this recipe, I saved half of the dough in the fridge and fried it up the next night. It was just as good as the first night!

We have made churros every week!

Just as bacon and eggs, M&M pancakes and grilled hot dogs have become special treat meals, churros have joined our family’s list! The kids scream with excitement while the husband swears he won’t eat any (however then devours the entire plate, washing them down with a cup of post dinner coffee).

I can’t say why I never attempted to make churros at home before. It is super easy. Thank you Disney for inspiring us to delve into DIY amusement park snack foods! What’s next, funnel cakes? Dole whip?

View all posts by Thesleeplessmom → 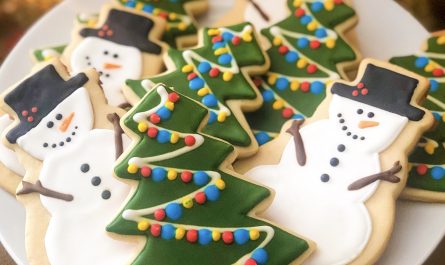 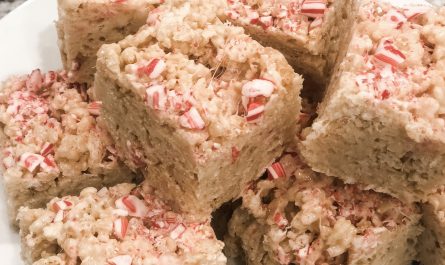